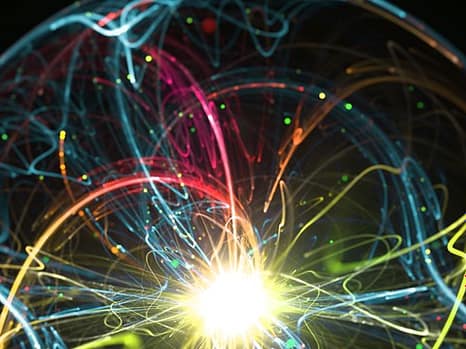 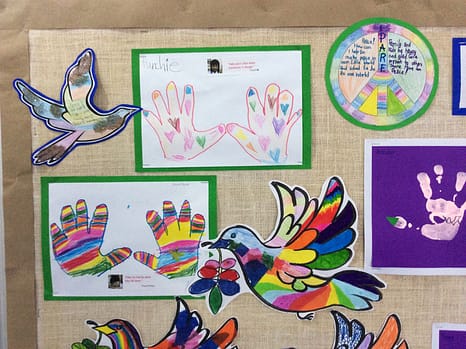 Every year on September 21, the International Day of Peace is celebrated around the world. The General Assembly has declared this date as the day dedicated to strengthening the ideals of peace, both among all nations and all peoples and among the members of each of them.

The member states of the United Nations adopted the 17 Sustainable Development Goals in 2015 because they understood that it would not be possible to build a peaceful world if measures were not taken to achieve the economic and social development of all people everywhere, and to guarantee that your rights were protected. The Sustainable Goals cover a wide range of issues, including poverty, hunger, health, education, climate change, gender equality, water, sanitation, energy, the environment, and social justice.

Sustainable Development Goal 13 “Climate action” is a call for immediate action by all to reduce greenhouse gas emissions, increase resilience and improve education on climate change. Affordable and scalable solutions, such as renewable energy or clean technologies, are available to countries to enable them to make the leap to greener and more resilient economies.

This year’s campaign focuses on the importance of combating climate change in order to protect and promote peace around the world.

Climate change creates clear threats to international peace and security. Natural disasters displace three times as many people as conflicts, forcing millions of people to flee their homes and seek safety elsewhere. Salinization of water and crops is jeopardizing food security, and the impact on public health is increasing. The growing tensions over resources and massive movements of people are affecting all countries on all continents.

Peace can only be achieved if concrete measures are taken to combat climate change. Speaking to Maori youth and people from the Pacific Islands in New Zealand in May, the Secretary-General of the United Nations, António Guterres, said that “nature does not negotiate” and emphasized four key measures to which they should give governments prioritize to achieve carbon neutrality by 2050: tax pollution, not people; stop subsidizing fossil fuels; stop building new coal plants by 2020; focus on a green economy, not a gray economy.

On September 23, the United Nations is convening a Climate Action Summit with concrete and realistic plans to accelerate actions to implement the Paris Agreement. The Summit will focus on the substance of the problem – the sectors that create the most emissions and the areas where building resilience could make the most difference – as well as offering leaders and partners the opportunity to demonstrate true climate action and show your ambition.

On the way to International Day of Peace on September 21, the United Nations calls on everyone to take action to tackle climate change. All human beings are part of the solution: from turning off the lights to using public transport, to organizing an awareness campaign in their community. Share your ideas and activities with us using #PeaceDay and #ClimateAction.

“It is possible to achieve our objectives, but we need decisions, political will and transformative policies that allow us to continue living in peace with our own climate.”Secretary General António Guterres, May 15, 2019

How can young people participate?

Young people are responding to the challenge: nearly half a million young people worldwide have taken action on climate change in their homes, schools and communities. According to the United Nations Framework Convention on Climate Change (UNFCCC) , they are key actors in raising awareness, executing educational programs, promoting sustainable lifestyles, conserving nature, supporting renewable energy, the adoption of environmentally friendly practices and the implementation of adaptation and mitigation projects.

This year, the celebration of the students of the International Day of Peace, which will take place on September 20, 2019 at the United Nations Headquarters, will offer a platform for young people to show the projects they have undertaken in order to fight against climate change and promote peace. The student celebration will take place immediately following the Peace Bell Ceremony, which begins at 9 am with the Secretary General and will be broadcast live

Today throughout the world is being celebrated the International Day …
September 21, 2016 3 min read

The international day of peace is celebrated on September 21 …
September 18, 2019 3 min read